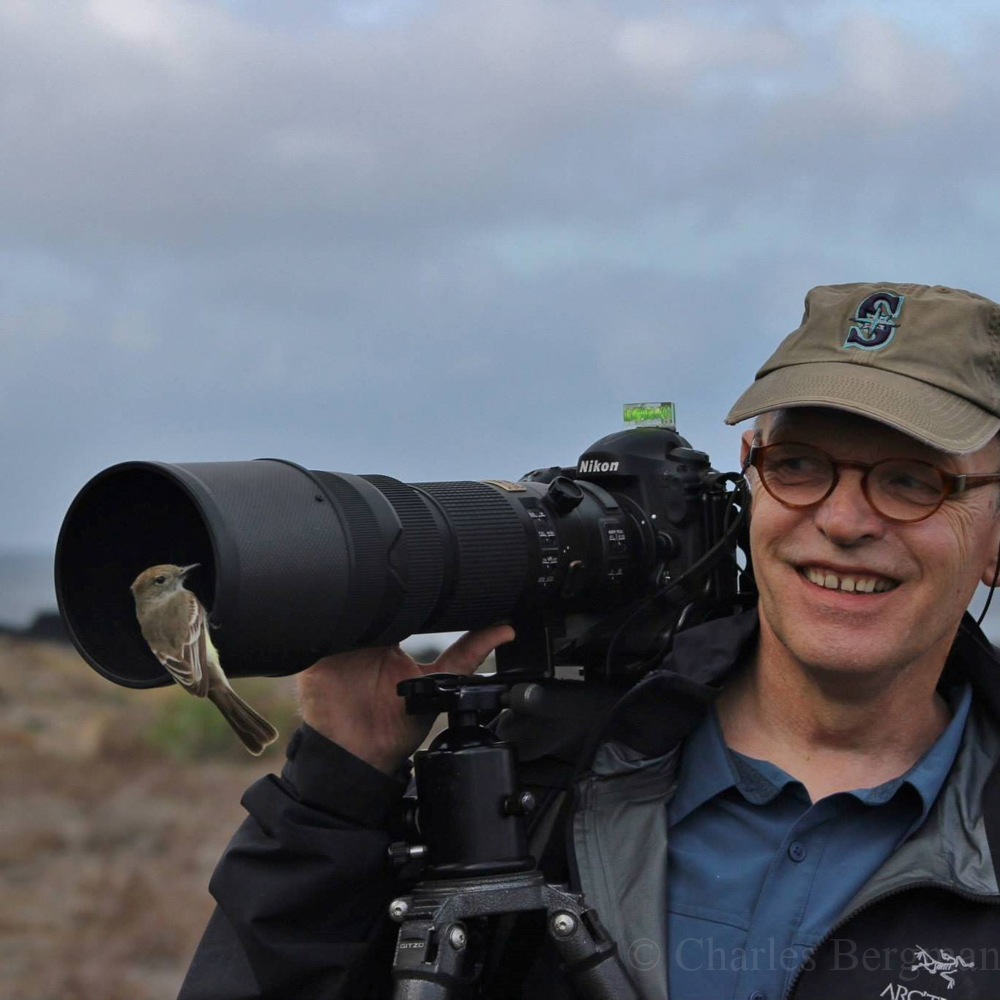 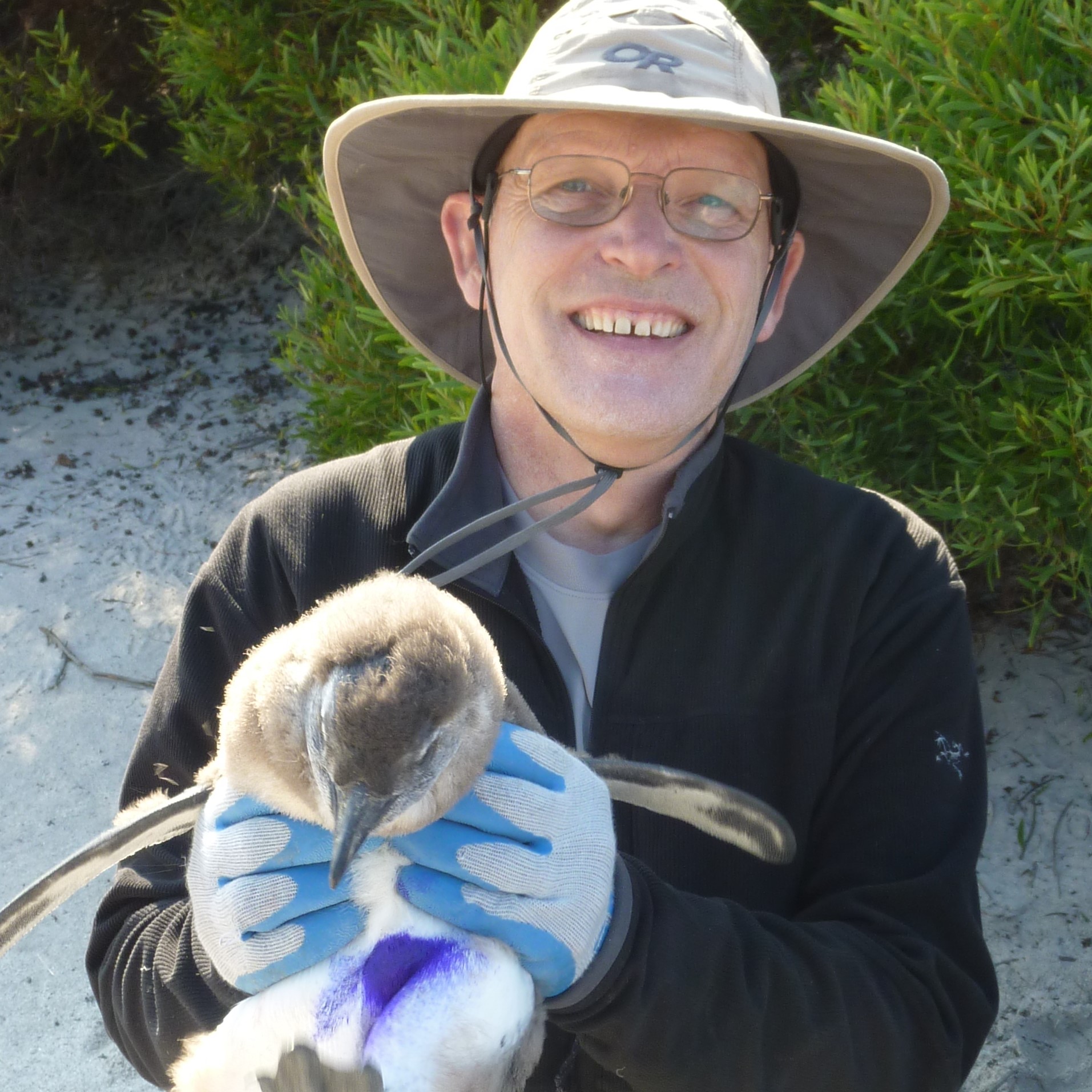 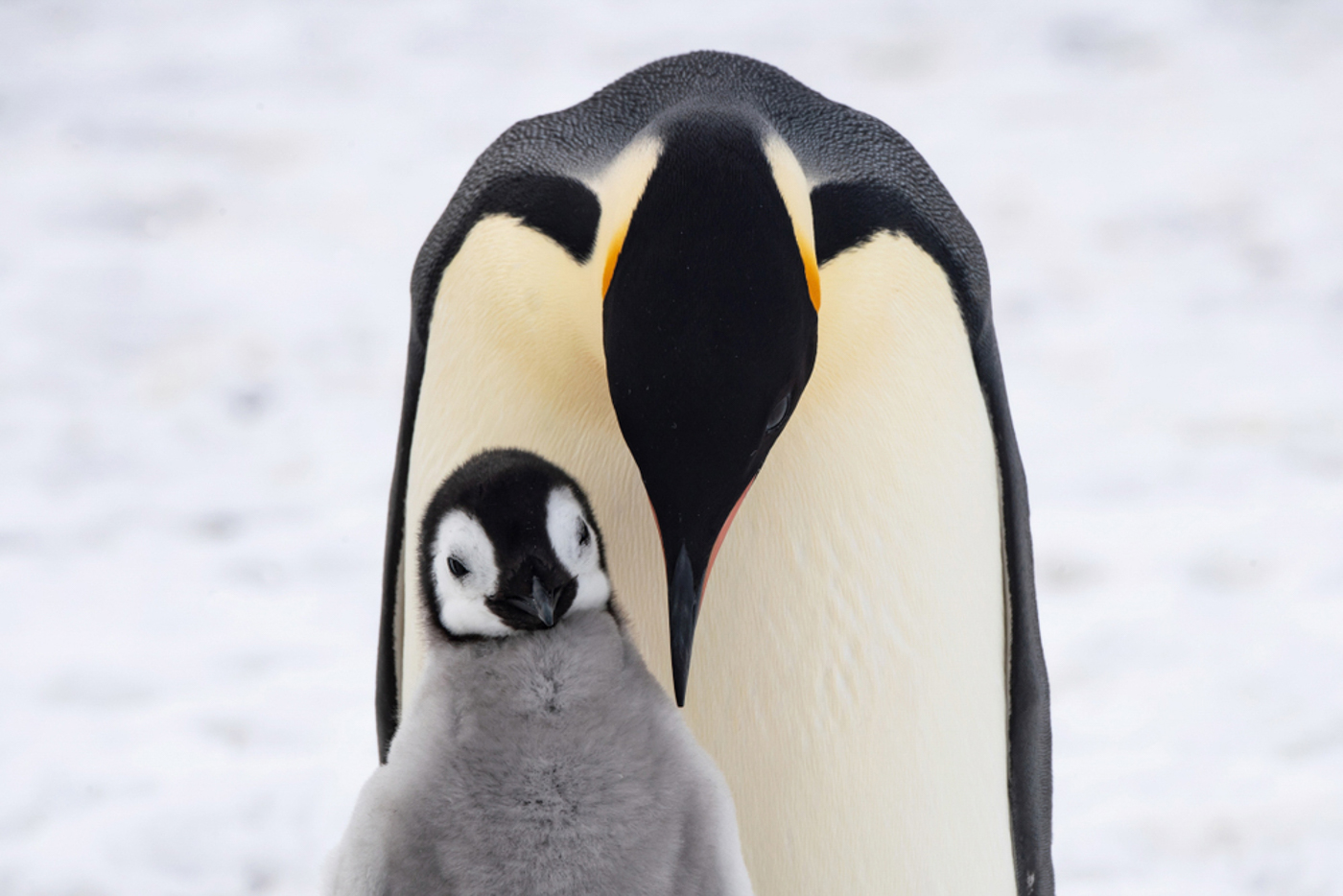 BIO:  A writer and photographer, Charles Bergman has lived nearly his whole life in the Pacific Northwest. He's a long-time teacher of English at Pacific Lutheran University. He's the author of five books, including Wild Echoes: Encounters with the Most Endangered Animals in North America. He's written extensively on wildlife and animals in national magazines, including Audubon and Natural History and National Geographic and Smithsonian.  His article on wildlife trafficking in Latin America was the cover story in Smithsonian. His work springs from a wild dedication to the Earth and its creatures. His writing and photography have won several awards, including the Washington State Book Award, Southwest Book Award, Ben Franklin Book Award, and he was a PEN USA Literary Award finalist. He has a particular love for the Southern Hemisphere and has completed two Fulbright Fellowships, in Mexico and Ecuador. He has taught study tours in Antarctica six times.  The penguin quest took him and his wife to some of the most remote islands in the world on his penguin quest.

THE BOOK & THE TALK:  Both a love letter and a call to action, Every Penguin in the World tracks author-photographer Charles Bergman's forays around the southern hemisphere--from the Galapagos to South Africa to the Antarctic--in his quest to see all 18 species of penguins in the world. The sections of the book and his talk are organized around themes of adventure, science and conservation, and pilgrimage--in which stories of each penguin species will be touched upon.

This endearing and thought-provoking talk beautifully combines stories and photography to capture the plight and the experience of penguins worldwide. The author and his wife developed a passion after seeing their first penguin species and have since spent 17 years traveling far and wide to see each variety of penguin in its natural habitat.